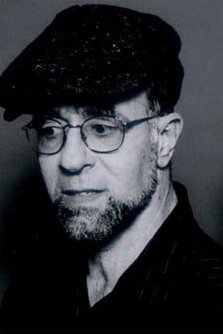 Manfred Mann has steered his bands through four decades of musical changes. His British-Invasion quartet "Manfred Mann" scored an impressive number of chart hits from 1964 through 1969. After that Manfred Mann formed a new jazz-rock group called "Manfred Mann Chapter Three". The latter quickly evolved into "Manfred Mann's Earth Band". From 1971 to 1975 the Earth Band produced six albums, each one showing a band growing in direction and strength. Amongst these was the now classic "Solar Fire". It was however through the live concerts that Manfred Mann's Earth Band were building a worldwide reputation as a Great Rock Band with a very loyal fan base. In 1975 came a change of line up with a new front man Chris Thompson. The first single release was The Earth Band's version of Bruce Springsteen's "Blinded By The Light" which reached Number One in the US Billboard charts and was a huge worldwide hit, as was the album that followed - "The Roaring Silence" - going Gold almost everywhere. Over the years that followed more successful albums and tours such as "Watch", "Angel Station", "Chance", "Somewhere in Afrika" and the live album "Budapest" were released. Then in the early 90's Noel McCalla was introduced as a new singer soon taking joint responsibility for lead vocals together with Chris. In 1996 the long awaited album "Soft Vengeance" was released and Manfred Mann's Earth Band embarked on an extensive European Tour that kept them on the road through the rest of 96 and most of 1997. From this tour many of the concerts were recorded for the definitive live albums "Mann Alive" which was released in 1998. "Wired" - another live album followed in 2001.